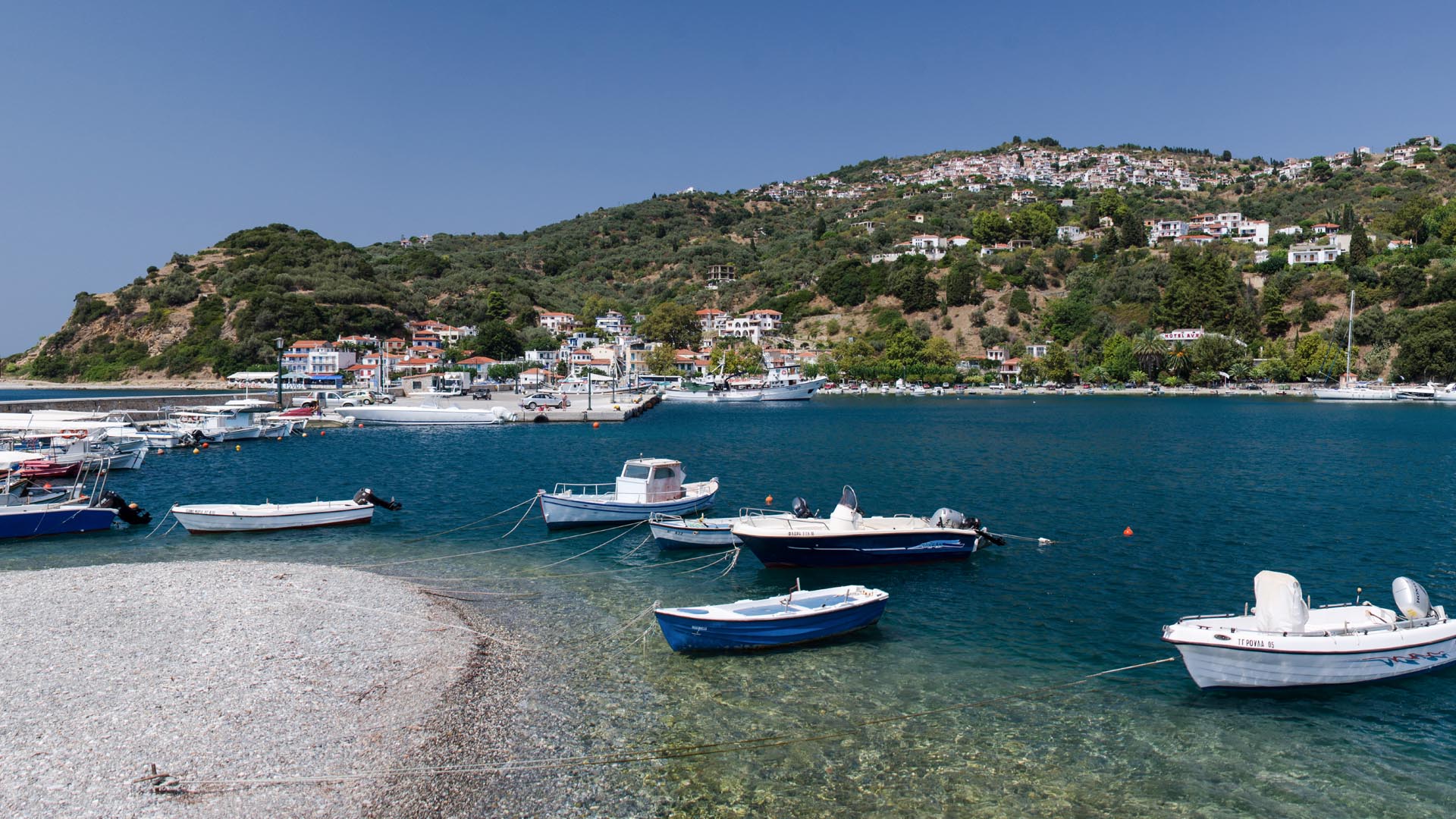 Loutraki is often the first port on the island to welcome boats and flying dolphins from Skiathos, Volos and Agios Konstantinos,which then continue their journey to the port of Skopelos (Chora). Some few millennia ago, the third ancient town of Skopelos, called Selinus, founded around the 8th century BCby the Chalkidians, wasthriving at this exact site. The only parts of the old town still in existence today are the ruins of the south-eastern walls of the 5th-4th century BC, as well as the remains of an ancient building of the same period. 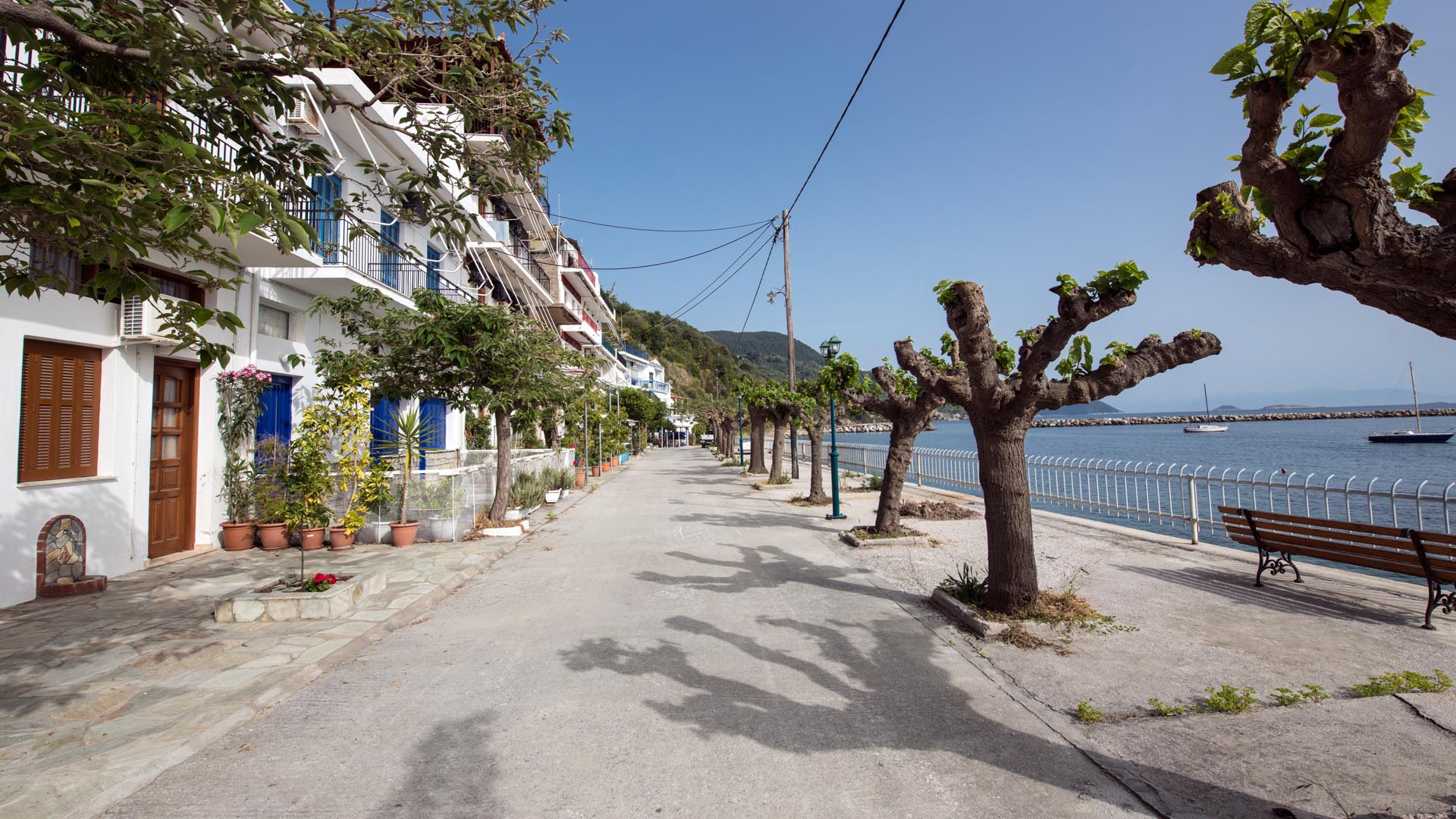 The glorious history is part of the region’s identity. From time to time, tomb reliefs, marble sculptures, Hellenistic and Roman inscriptions and tombs are discovered in the foundations of the houses. The Roman Baths, the ruins of which are still preserved in the southeast of Loutraki, were an important part of the ancient civilization of Skopelos. Moreover, the very name of Loutraki derives from the Roman Baths as their Greek equivalent is “Romaika Loutra.” It is equally astounding that in 1865, a marble statue of Athena, a replica of the statue of Athena Parthenos (Athena the Virgin) by Phidias, was discovered in the area and is now exhibited in the National Archeological Museum of Athens, while other findings of the same period are housed in theArcheological Museum of Volos. 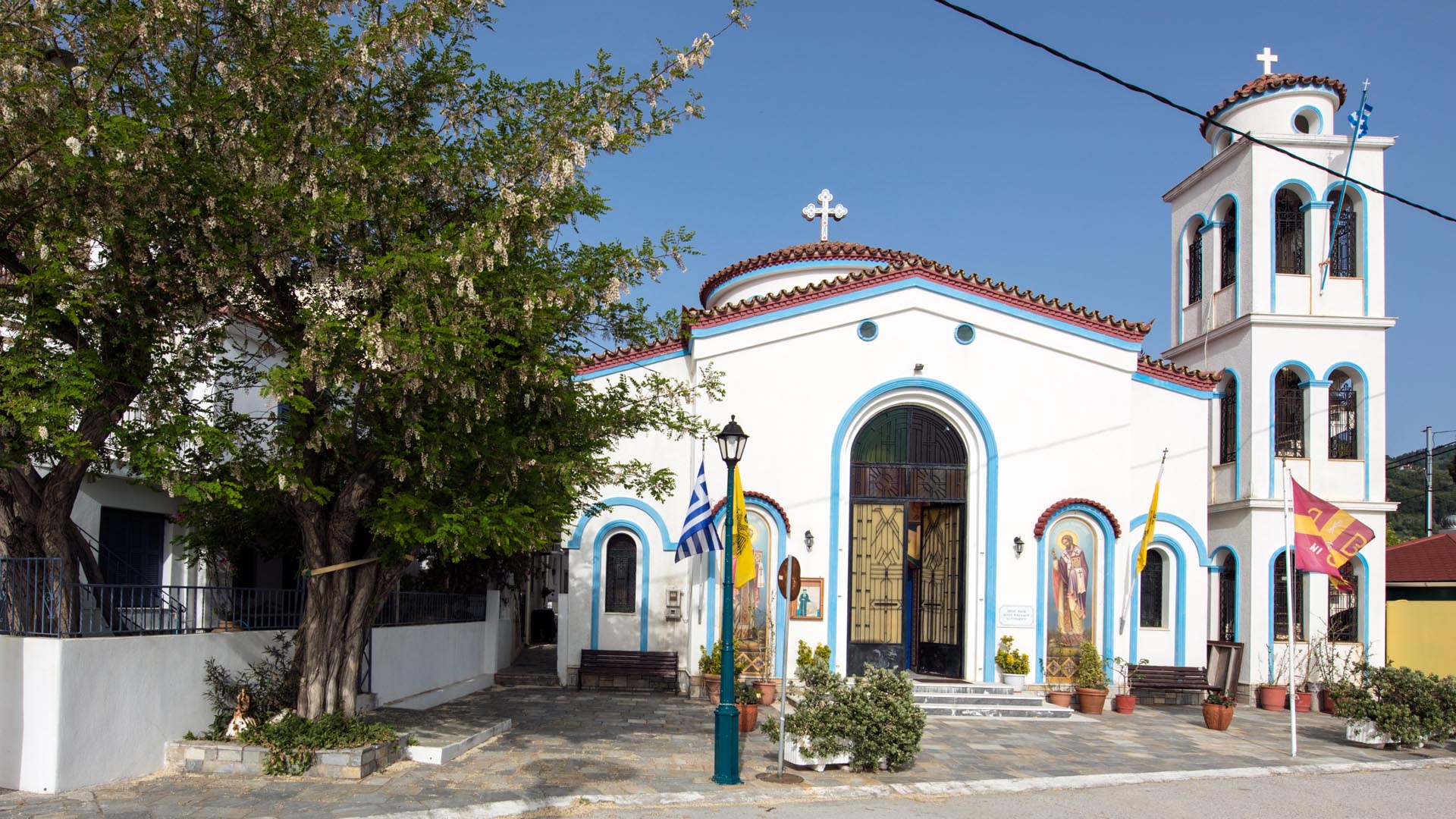 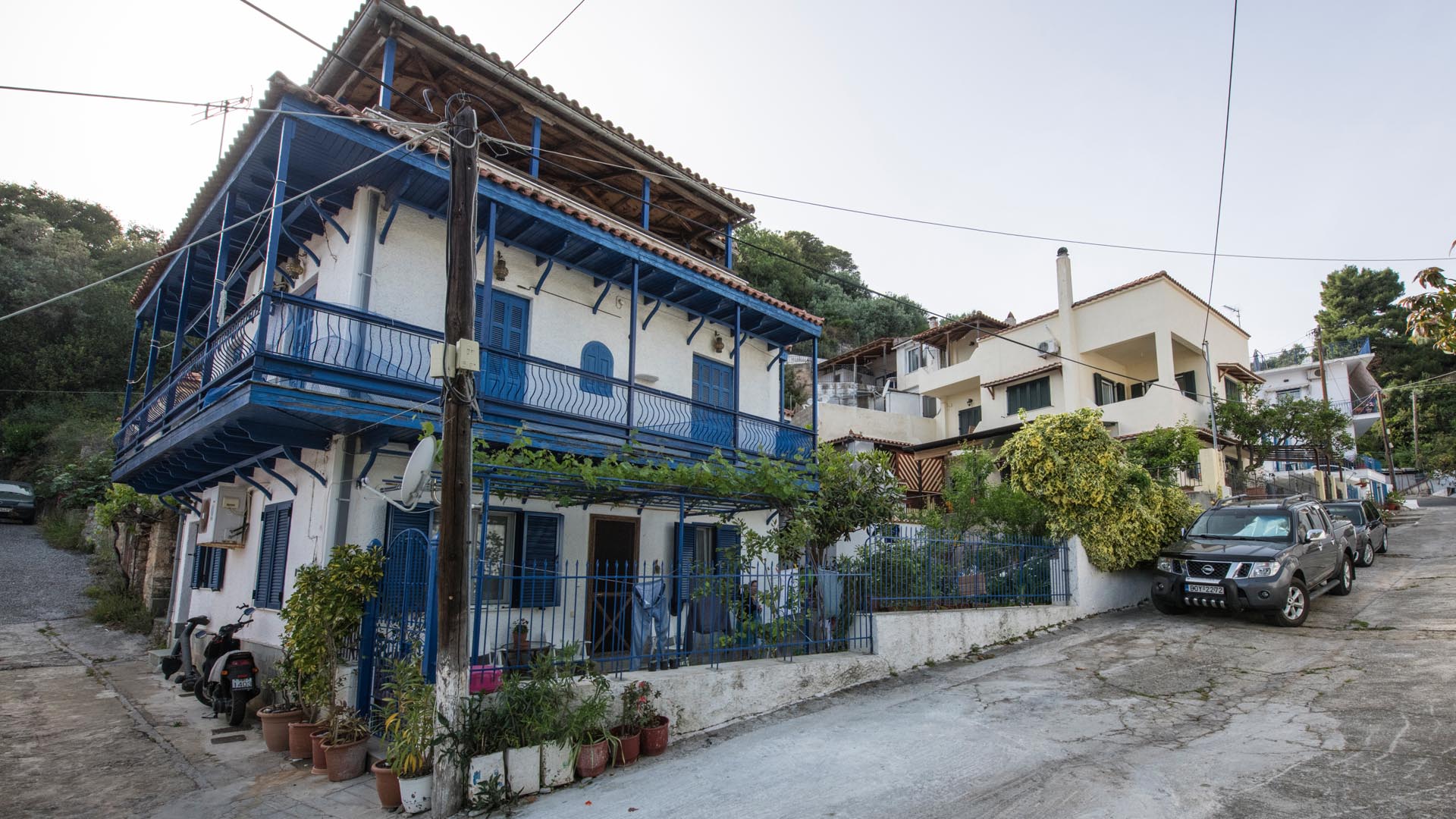