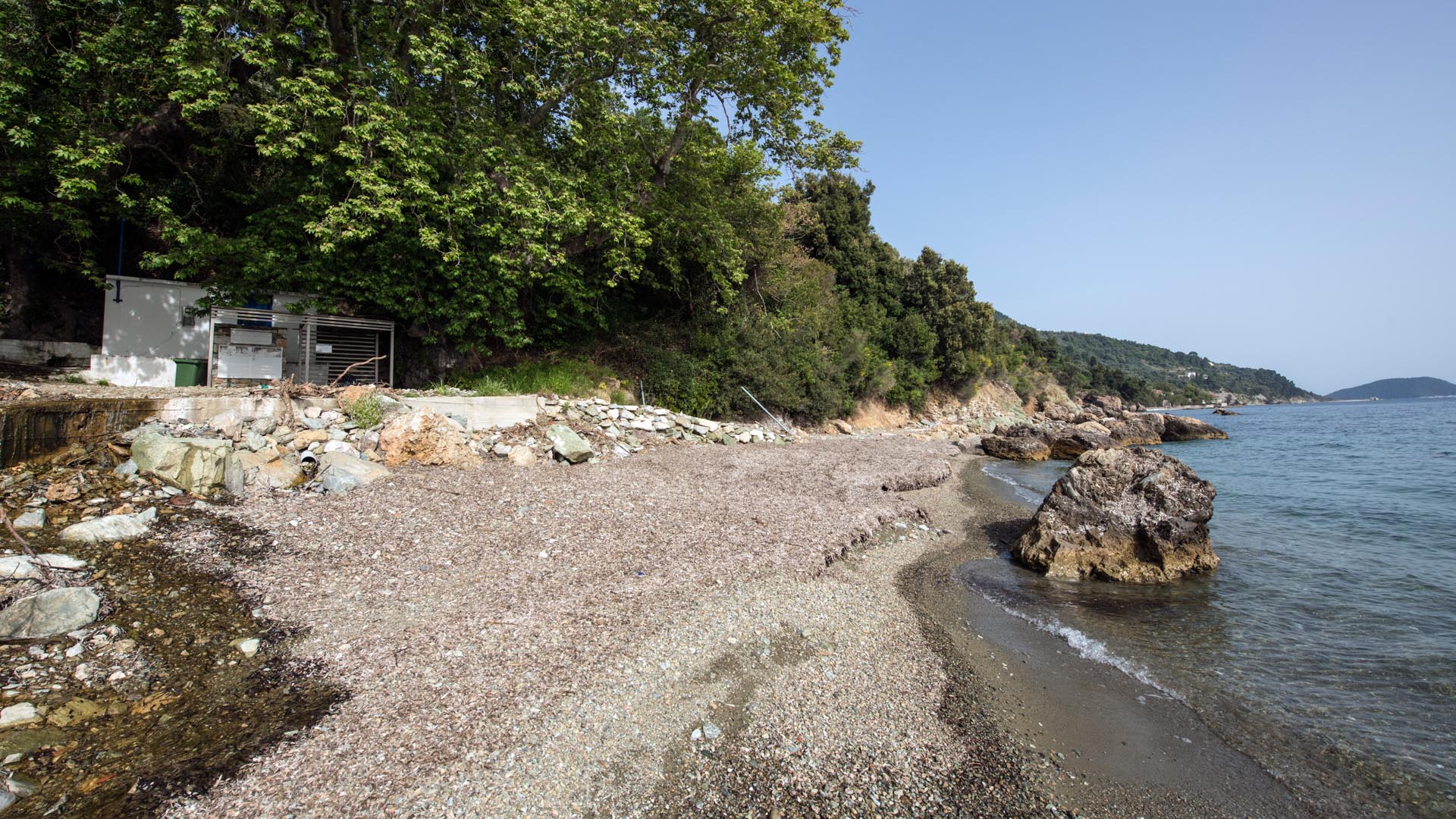 Located in Loutraki, the seaport of Glossa, Ancient Selinus was the third most significant town in Peparethos. You will visit the remains of the 5th-4th century BC southeast walls and those of an ancient building of the same period, the only parts of the ancient city still preserved today. In addition, Roman Baths were in the region of Katakalou, on the southeast side of Loutraki Beach; however, only the mosaic floor is preserved today, althoughhalf-sunk in the sea.